PROMOTION OF THE HOTEL IL SALVATINO IN RUSSIA AND UKRAINE 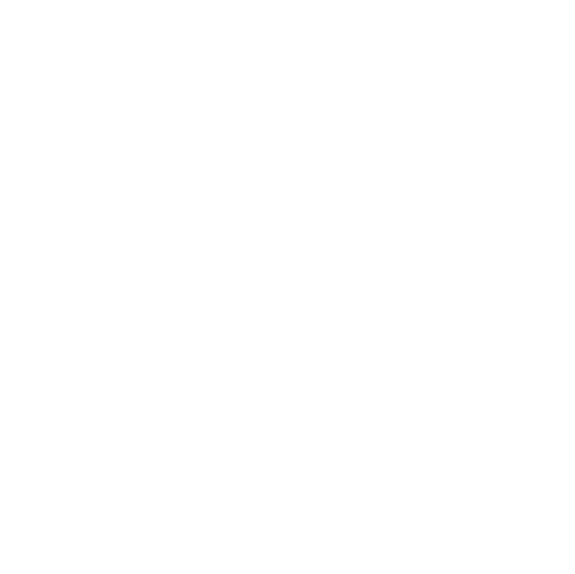 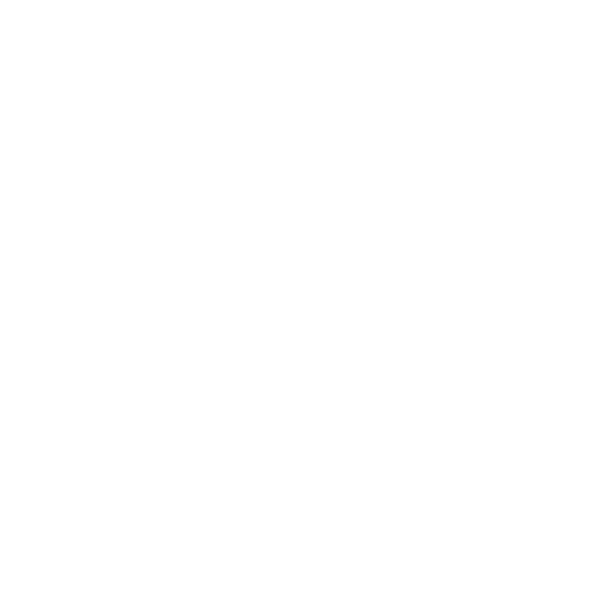 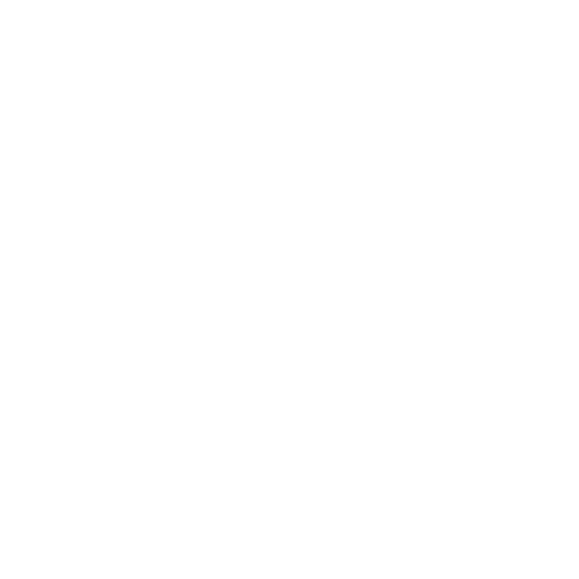 Il Salvatino – is a 5-star luxury boutique hotel located in the XV century Palazzo building just outside of Florence. After reconstruction, the hotel was opened in May 2009. Altezza was selected as the hotel's PR agency in Russia and Ukraine two months prior to its opening. We set a goal to impress the luxury connoisseurs and encourage them to visit Il Salvatino at least once a season. Within three years of work, our team has organized many events in variety of formats. Altezza conducted familiarization trips to the hotel, organized presentations and business lunches for travel agencies in the premium segment. We launched several special projects with Russian celebrities and media.

As such, Renata Litvinova, well-known movie director and actor became a Russian ambassador of the hotel. In one of the campaign projects she was posing sitting on the roof of the hotel for the cover page of the 10th anniversary edition of Conde Nast Traveler. In addition to the cover page photo, Il Salvatino received extensive coverage including special notice in the opening letter of the editor-in-chief. The publication was also available online on the magazine's website. Conde Nast Traveler featured another story on Il Salvatino few months later.